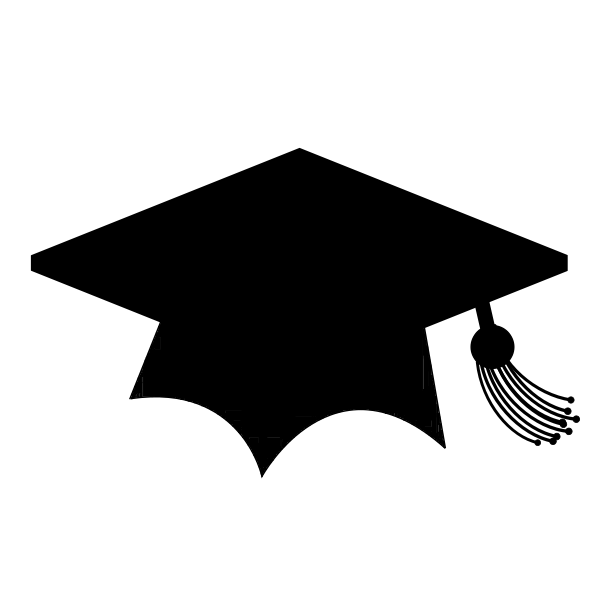 Years ago in 2009, Harvard revised its law school grading system, which was the most explicit attempt by the school to improve student quality of life and happiness and change the school’s reputation (not helped by “The Paper Chase”) as cutthroat. The new grading system was based on a recommended, not mandatory, curve. The way it works is: 1/3th of the class receives “Honors,” the bottom 1/10th receives “Low Pass,” and everyone else in the middle receives “Pass.”

Students almost uniformly reported that the simplification of the grading system (from the old system of A’s, B’s, C’s, etc, with +’s as well as -‘s) made the academic experience much more enjoyable. They said the new grading system greatly reduced stress and anxiety levels and created a more relaxed and friendly atmosphere. According to an e-mail sent by (then) Dean Elena Kagan, “The faculty believed that this decision would promote pedagogical excellence and innovation and further strengthen the intellectual community in which we all live.”

However, even with the lower stress levels of the new grading system, grades still matter of course. Honors, Pass, and Low Pass may comprise fewer “shades of gray,” but law firms, judges, and fellowships will still evaluate academic performance based on them even if stress levels have reduced.

Be sure to check out our law school admissions guide “How to get into Harvard Law School (whether you have the highest scores or not)” for in-depth tips and strategies on admission to elite law schools!