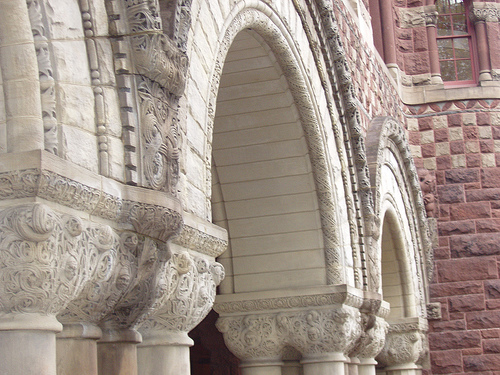 Because HLS is such a large law school, the admissions process runs with pretty efficient (and often predictable) scale. You can generally predict admissions decisions at HLS with greater accuracy than at smaller schools like Yale, Stanford, or Chicago. Harvard also tends to decide fairly quickly, and typically starts sending out acceptances before the other top 5 law schools. One unique thing about Harvard’s admissions process is the live interview. The interview is not based on a numerical cutoff, although it is true that generally numerically strong candidates tend to be the ones invited for interviews.

An Assistant Dean of Admissions who used to conduct the interviews would typically interview more than 1,000 candidates per admissions cycle (which is larger than the entire HLS class). He noted in a blog entry that “the interview should be viewed as a relatively positive sign.” If you are invited for an interview, they actually are important given that a significant percentage of those interviewed are waitlisted or rejected, while others are held until later in the application cycle. In other words, some candidates are admitted directly after the interview, but certainly not all of them. The good thing about the phone interviews is that it helps soften the criticism that admission to Harvard Law School is a factory-like process based solely on grades and scores. It also helps personalize the connection between candidates and admissions staff.

Be sure to check out our law school admissions guide “How to get into Harvard Law School (whether you have the highest scores or not)” for in-depth tips and strategies on admission to elite law schools!